The ‘Fast and the Furious’ director Rob Cohen has been accused of sexual assault by his own daughter. On Thursday, Valkyrie Weather, the eldest of Cohen’s children and a transgender woman who was born as Kyle Cohen published a harrowing post on Facebook, accusing her father of raping her at a young age.

Lilly Singh AKA “Superwoman” Came Out As Bisexual On Twitter

“My mother witnessed one of the assaults when I was between two and two and a half years old and has since confirmed what she saw.” 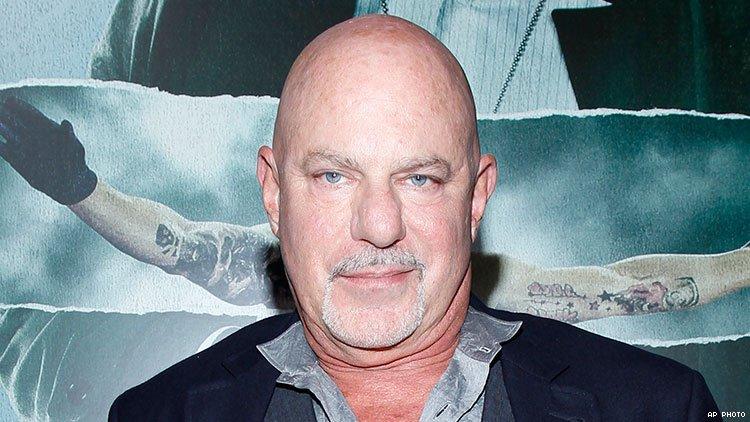 “When I was very young, Rob used my body for his own sexual gratification,”

Weather said her memory of the alleged molestation was foggy in an interview published with The Hollywood Reporter. “Mostly what I remembered was the pain, the memory of the place and time. It was so painful that I couldn’t verbalize it for a long time.”

Weather’s mother, Diana Mitzner who is Cohen’s first wife, named Cohen as the perpetrator. She revealed it in a heart-to-heart interview following Weather’s gender transition in April 2017. Above all, Mitzner confirmed witnessing the alleged assault to The Hollywood Reporter.

According to Weather, transitioning makes you really dissect every childhood moment and it stirs up a lot of old resentments and bitterness and lost opportunities.

Weather said, “it’s an incredibly introspective time for most people who come out as trans as adults. It was through that reopening of the past as an adult that my mom and I had a conversation.”

She also said that her mother “thought she was sacrificing her relationship with me by telling me what she saw and she was, in a way, right.

I said, ‘You saw this and you did nothing?’ I called her every name and I broke off contact and I didn’t talk to her again for a long time. We have recently taken steps to bridge that.” 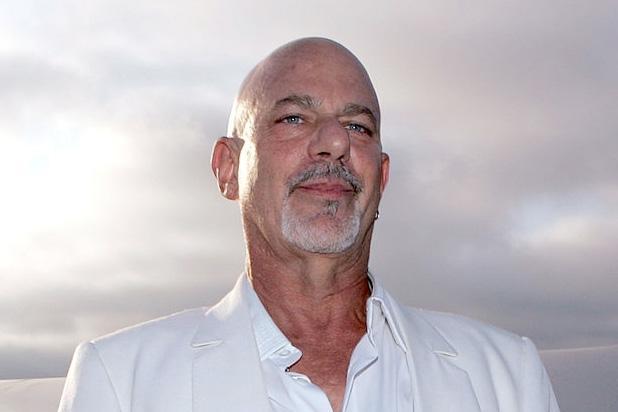 Rob Cohen’s take on the allegation:

However, Cohen denied the accusations in a statement to THR, calling them “categorically untrue.”

“This is extremely painful. My beloved child has accused me of the most awful thing imaginable,” his statement reads. “Knowing that it is categorically untrue is painful enough. Above all, having to write this and saying that my kid is not telling the truth is heart-wrenching.”

“I hope and pray that one day, my child will come into the realization that no matter what anyone says or tries to convince her was the case when she was a child, it is both untrue and unimaginable.”