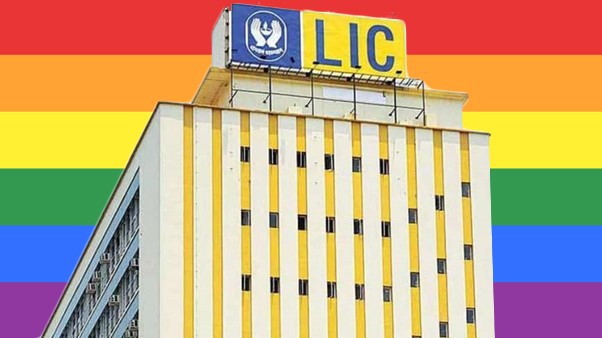 India is home to over a billion people, a mix of ethnicities, religions and beliefs that might be quite unique in the developing world. Naturally, this extends to the sexual preferences as well.

The Supreme Court has made significant changes to laws to decriminalize same-sex relations. This is an important step towards ensuring all LGBTQ+ individuals in India are treated equally, without discrimination.  It was, indeed, a major turning point.

And the LGBTQ+ community in India has gained significant visibility as a result of LIC’s new initiative. In response to an RTI request filed by a Kolkata-based queer couple, Suchandra Das and Sree Mukherjee, they confirmed that there is no legal prohibition on anyone naming their same-sex partner as a nominee in insurance policies in that person’s name. According to Suchandra, the LIC explicitly stated in its response that nominating anyone, including strangers or legal entities, is not illegal.

“In effect, this means that there is no bar for a policy holder to appoint as his or her nominee someone who is not related to him or her by birth, consanguinity, marriage, or adoption,” said Suchandra, a professional photographer and Sree Mukherjee, her partner who works in digital marketing.

Suchandra also stated that they had submitted a similar RTI application to the Reserve Bank of India (RBI) inquiring whether any person not related to him or her by birth, consanguinity, marriage, or adoption had been designated as his or her nominee in the bank account.

“RBI has responded on this count, but its response, like LIC’s, lacks clarity.”

However, citing Sections 45ZA to 45ZF of the Banking Regulations Act of 1949, which deal with nomination, the RBI maintained that there is no mention of any condition or restriction on who can be a nominee. As a result of this response, it is clear that no bank can insist on having only someone related to me serve as a nominee “She continued.

However, there is a snag in the entire situation, according to a senior Calcutta High Court counsel.

“Becoming a nominee in an insurance policy or bank account does not automatically make that nominee a successor of the insurance proceeds or the funds in the bank account,” Gupta told IANS.

Read More: Can homosexuality and bisexuality be cured?

However, the senior counsel, who regularly provides free legal advice to LGBTQ+ community members through the Varta online platform for legal, medical, and other assistance, assured that there is a legal way to make the nominee also a successor of the funds.

“In that case,” Gupta told IANS, “the policyholder or bank account holder will have to bequeath those funds by executing a registered will and thus making the nominee also the successor.”

The LIC’s response is a significant step forward for LGBTQ+ people in India, but it raises many questions. The LIC’s stance that same-sex nominees can be made in insurance policies is not only appreciated, but also a step toward empowering the community, and we believe that more positive changes can be expected in the future. This is a historic decision that will be beneficial to LGBTQ+ people in India. We hope this will pave the way for better legislation and acceptance of LGBTQ+ identities by the public. 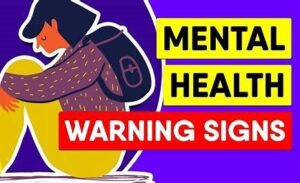 Next post “At 25, I thought my vagina was ‘broken’. Then I realised I was asexual.”