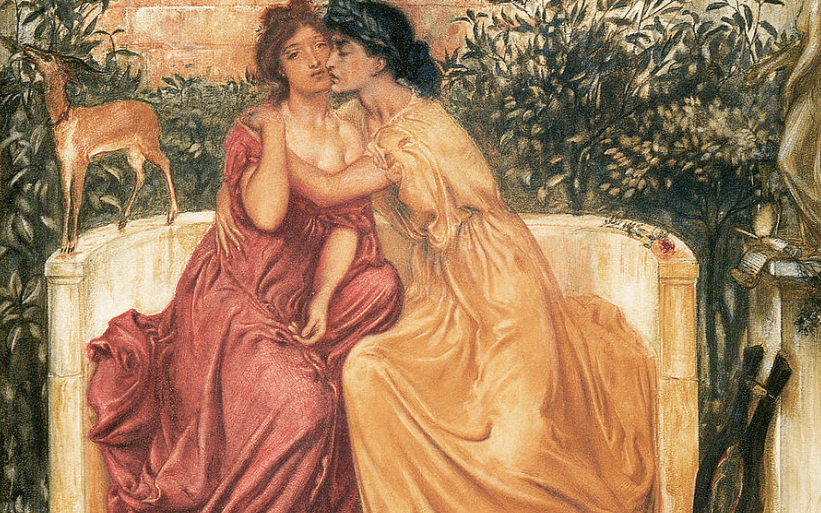 The world doesn’t talk much about Lesbian history, does it?  How much do you really know about where lesbians came from and what they went through? What’s more, lesbianism and its struggle have a long and colourful history! It’s okay if you don’t know, that’s why here’s a list of facts about lesbian history that you should know!

One thought on “Things You Didn’t Know About Lesbian History”