Julia Grant took her last breath at the age of 64 on 2nd January following a short illness. For those of you who don’t know who Julia Grant was, she became famous when BBC did a documentary on her life showcasing her journey to change her gender. You can watch the documentary here. In 1979, a pioneering documentary  “A Change Of Sex” by BBC two made headlines in paper showcasing Julia Grant’s quest to become a woman. Born as George Roberts, the documentary showed the 20 years of struggle done by George to become Julia Grant. The BBC two shows her story of transition in the series of 4 episodes. Almost 9 million viewers tuned in to watch the first episode. She rose to prominence after that. Despite some negative reviews from the tabloid newspapers, the responses from the viewers were “overwhelmingly positive”. 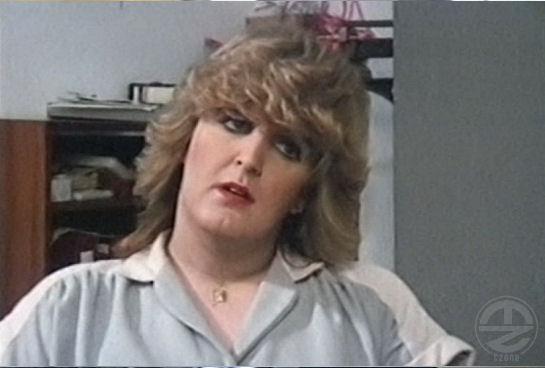 Ms Grant first became involved in the BBC documentary series after contacting the broadcaster to complain about it describing a transvestite as a transsexual, she said in 2014. After speaking to a producer on the phone, she agreed to become the subject of a film exploring the process of transitioning to Julia. The documentary film, which eventually became a series, introduces her as catering manager George, who wishes to have gender reassignment surgery. It followed her journey from seeking advice at Charing Cross Hospital to living as a woman socially for a year, having surgery and then her life after this point.

Transsexuality is now so familiar that it has become the common topic for many soap operas. But when this documentary was broadcasted in 1979, the ignorance about “Trans” issue was widespread not just among the general public but also among the members of the medical profession.

To escape from the attention of the press, she moved to Halifax after the films were shown. She started doing cabaret show at the Stone Chair pub in Mount Tabor and people used to come from across the district to watch her shows. 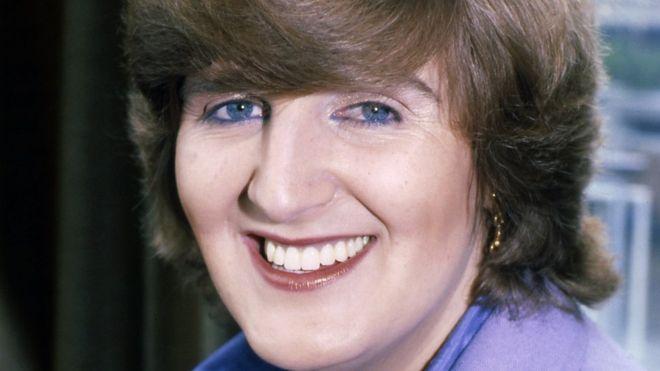 The director of the series, David Pearson described her as a “pioneer” who helped start “a huge change in public attitudes towards trans people”. Her brother, Gary Roberts, told the BBC she had “worked tirelessly for her community”. He added, “You could say she was a bit like Marmite, but she probably built more bridges in her community than she burnt. She inspired a lot of people to believe in themselves and was always there to fight the cause”.

Speaking to the BBC, Mr Pearson added, “It’s difficult if you weren’t around at that time to realise how closed and secretive that whole [trans] scene was. Essentially, overnight, she made it possible for people to understand what it was like and she continued to do that.”

She made Bradford her home in the early 1990s. She was a DJ during that time at the old Lingards nightclub and also had a studio for her business, Wonderland Ceramics.

She returned to the city in 2013 for a Transgender Day of Remembrance event in City Park, where she was the first to sign the Trans Pledge.

As well as appearing in the BBC documentaries, Ms Grant wrote two books about her life, helped set up Benidorm Gay Pride and spent time in the US counselling young people considering gender reassignment surgery.

She remained active in the trans community throughout her life, though her views – in particular, that children should not be allowed to have gender reassignment surgery – were seen as controversial by some of her peers.

Ms Grant survived bowel cancer in recent years but suffered from multiple health problems in 2018 and died on 2nd January.