Launda Naach is a folk art form from Bihar and eastern Uttar Pradesh. The art form dates back to the 11th century. Back then, women were not allowed to perform in public ceremonies. Because of this, many men took up the role of a woman when it came to roles of traditional entertaining. Majority of these men, however, belonged to the lowest castes of India.

These dancers used to perform at social gatherings. Today, they are a staple in marriages and usually perform as a part of the baraat and the haldi ceremony of the groom. Each of these performances is a mirror of the region’s caste and gender relations. They often depict migration, addictions, dowry and the conditions of women in society.

Many believe that Launda Naach is an integral part of Indian culture and tradition. But how can that be when the form is based on a form reviled for its questionable jokes, unpolished language, men in drag, and caste connotations.

But there are two sides to every coin.

One of the few existing Launda Naach artists is Ramachandra. He is a resident of western Bihar’s Chhapra and transforms into a woman on stage. Ramachandra has been a Launda Naach artist since he was 12. His clothes and makeup travel from performance to performance in a steel trunk shared with his friend and fellow Launda from 50 years, Lakhichand Manjhi. The two belong to the same troupe that tours almost all of India during the winter.

Amitesh Kumar is a researcher on Naach at Delhi University. He says that the decline of Sanskrit accompanied by the rise of multiple tongues, dialects and languages. This loosely became “Apabhramsa” (languages spoken in North India before the rise of the modern language) which spurred a string of forms across India. A few among them being Naach, Nautanki and Jatra in the North and Kathakali and Yakshagana in the South.

He, furthermore, places importance that unlike other forms, Launda Naach’s performers lead normal heterosexual lives. Both Ramachandra and Lakhichand have thriving families and wives who know about their profession – none of the bashfulness and femininity on stage seeps into their living rooms.

“Many younger laundas have size-zero figures, long hair and provocative feminine gaits. But not Ramachandra. He titillates and jokes on stage at night. However, by morning, he’s back to being a grandfather,” says Dost, who recently made a film on the art, called Naach Launda Naach. 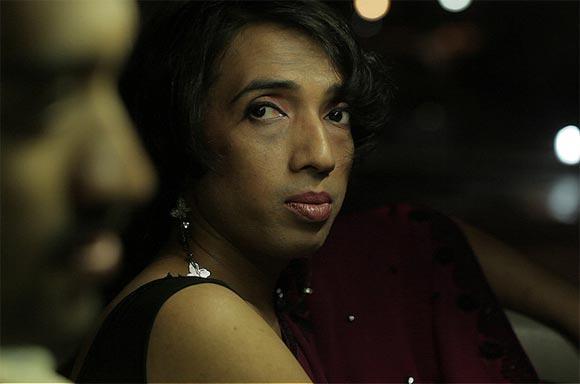 Bhikari Thakur is a weaker caste man who soon became the Shakespeare of Bihar. He sadly doesn’t have any recording of his performances. Dost believes that most new researchers have never even seen Launda Naach because of its disrepute.

“Most performers are lower OBCs and Dalits. These communities don’t even get to go to school, so how will they write about Naach?” he asks.

Launda is exceptionally in stigma. This can be attributed to its vulgarity, wherein the satire for the shows would pick at society and their treatment of weaker castes and classes. 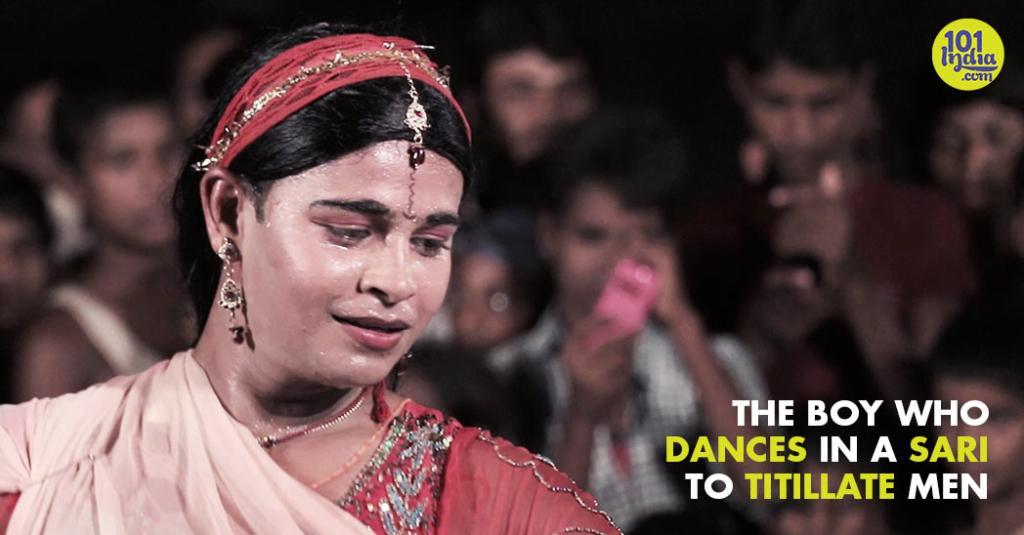 The Flip Side: Rather Dark

Of course as time progressed in India, so did the loss of folk culture. Launda Naach slowly lost its professional feel, becoming more provocative. It slowly started leaning onto short item numbers to please crowds and gain spectators.

The government gave no form of protection for this form, making it a base of entertainment to men who would perceive Launda dancers as cheap pieces of meat and objectify them. This area of folk soon became an area for abuse.

Since Laundas mostly perform for a gathering of men, they are often physically abused in the name of “wedding spirit”. There is a lot of non-consensual touching and groping. Furthermore, because they are all dressed up in female attire, it makes the men think that they are sexually available to them. The mindset is so wrong, because regardless of clothing, being a female or not, men should not believe that anyone is openly available for them. 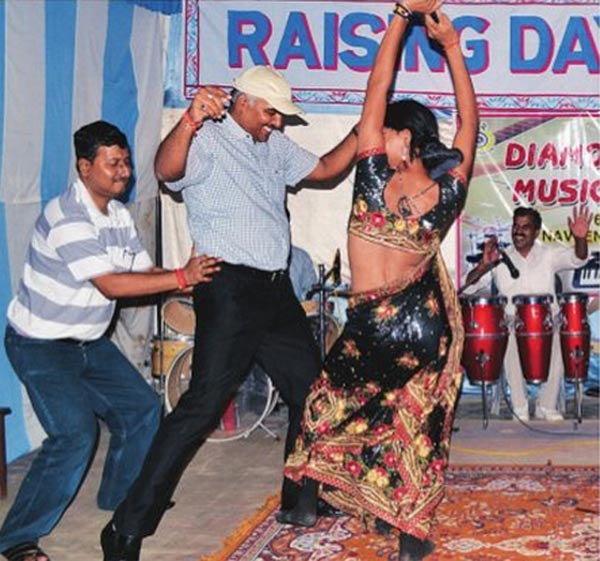 Furthermore, because of the gradual fall in Launda Naach, many such dancers, get into prostitution. Their lives are extremely degraded and they’re finally left on the streets with nothing.

What we hope to see in the future is a better Launda Naach. While it’s easy to just put a stop, we want to see it become a respectable form of folk art. An open space, just like Drag Race, where people can explore different sexualities and gender types. And what better of a time to do something of the sort than, right now? Men around the world are defying their societal boundaries, and this can only further help them in doing so.