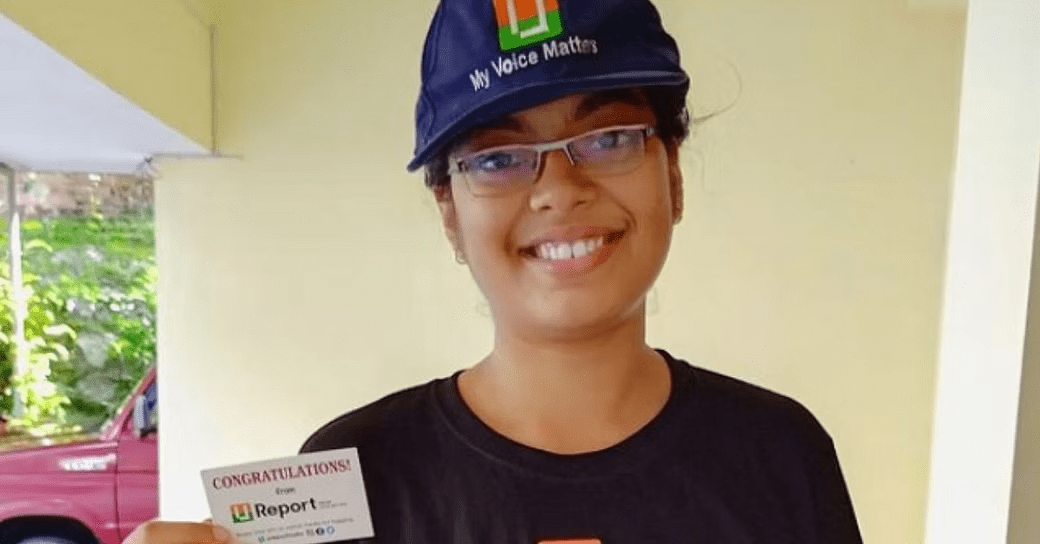 This international non-binary people’s day, let us meet Reshma Anil Kumar, a non-binary from Kerala, who identifies as transmasculine and demisexual. Non-binary is an umbrella term for people whose gender identity is not confined to ‘man’ or ‘woman’. Read to find out more about their journey of discovery as a non-binary and demisexual person.

Reshma is a history graduate who was born and raised in the Middle East and is currently working toward a doctorate degree in Gender and Development Studies. They also participate in the Young People’s Action Team (YPAT) initiative of UNICEF YuWaah, which uses social media to advance gender equality with a particular emphasis on LGBTQ+ concerns.

Read More: Positively Positive: Zubair Kalsia takes us through his journey of being HIV+ and living his truth

Reshma recalls their school days, when they started realizing that they felt different when compared to their friends. “I was always ‘too different’ for them, as they were for me. I ate alone during lunch, and I got so sick of it that I stopped taking lunch to school altogether. Moreover, when I look back now, I realize some teachers turned a blind eye to many of the things I was going through.”

Reshma wanted to express themself as masculine but couldn’t identify as a trans-man. Reshma says they began making a list — “Am I cisgender? No. Am I gender non-conforming? Maybe. By the time I had graduated, I had come out about my sexual orientation, but not my gender identity.” They began researching more into this after graduating and came across terms like non-binary and genderqueer. ‘’I never read into trans masculinity, but I always knew that while I didn’t want to be a man, I didn’t exactly feel like a woman either. I couldn’t even accept the terms non-binary or genderqueer, even though I related to them.” Reshma says.

Reshma came out to their friends first who embraced them with love and acceptance. Then they approached their mother. They recall not being nervous at the time as they didn’t want to mask their true feelings anymore. ‘’I see both of them making many efforts to make changes, to embrace my identity,” they say. “I understood, clear as day, that my parents loved me.”

Reshma says that even after realizing that they were non-binary, they still took time to understand trans-masculinity and how it was different from being a trans man.  They recall coming across the story of Dustin Lance Black. Black is an Academy Award-winning screenwriter, director, and LGBTQ+ activist who wrote Milk (2008). The biopic is on Harvey Milk, the first openly gay person to be elected to public office in California.

“I watched many of his speeches and interviews, and I was very inspired. Till now, I was basing the information I shared with my social media followers on numbers, and data…. without realizing that people forget this sort of information very quickly. But when you talk from your heart and through personal experiences, it’s easier to build bridges and look past differences,” they note.

This would push them further to work for gender equality with a keen focus on LGBTQ+ issues. Through their work, Reshma has gained deep insight into what levels of awareness exist in India regarding varying gender identities. Reshma also believes that the inclusion of a widened perspective on LGBTQ+ rights is important in the education system.

“We need Rainbow Clubs — elementary school versions of Gender and Sexuality Alliance to encourage safe and supportive ecosystems for LGBTQ+ students and allies — in our institutions. Statistically, the population of queer people may seem lower, but that’s still millions of people that you are excluding.”

The rigid rules of gender identity and sexual orientation are imposed on us from our very childhood. The LGBTQIA+ community continues to find it hard to gain acceptance and social inclusivity in society. The enforcement of gender binaries can, and does, affect access to adequate healthcare, rights, legal aid, and more. 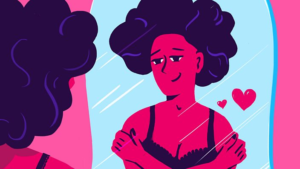 Next post 5 Queer Sexualities You May Not Have Heard Of