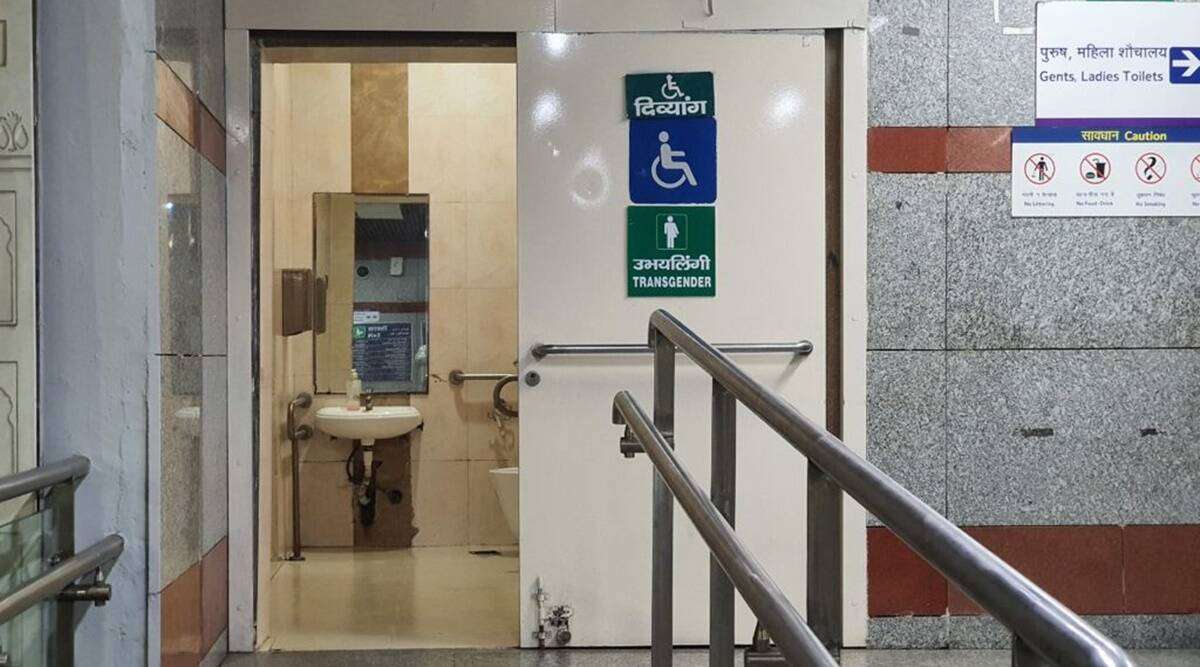 After opening the first toilet for the trans community in 2021, the Delhi government has decided to open 10 more toilets across Delhi NCR.

The first toilet complex, opened in June, 2021, was built under the Swachh Bharat Mission and inaugurated by members of the transgender community in the presence of New Delhi Municipal Corporation (NMDC) Chairman, Dharmendra.

The project was a part of last year’s budget and was constructed on a pilot basis. The toilets also had online feedback machines where one can register to share their opinions on any changes, additions or upgradations that needed to be made. The feedback was then automatically forwarded to NMDC,

The toilet complex also included toilets for specially-abled users as well as regular users and would be open from 6am to 10pm.

In February last year, The Delhi government also made it compulsory for all its departments, offices, district authorities, municipal corporations and Delhi Police to have separate and exclusive toilets for the transgender community. The order also emphasised that trans people should continue to be allowed to use gender-based toilets as per their self-identified gender. These government offices were a maximum of 2yrs to build these exclusive toilets.

In January, 2022, NDMC has finally announced plans for the construction of ten more such toilet complexes for trans people. While the move has been welcomed by the community, people have shown concern over the slow pace of implementation of the Supreme Court’s directives.

“We heartily welcome the move by the NMDC because we know how it is difficult for people like us to access public urinals. When we use the women’s toilet, people make rude comments, and attendants are not happy to let us in, Abhina Aher said, a transgender activist and founder member of Transgender Welfare Equity and Empowerment Trust.

The project is based on public and private partnership and the responsibility of regular maintenance will be taken by the concessionaire.

With the idea of making lives of Transgender people simplified and healthier, the Delhi Metro has also taken a welcome step by designating its existing toilets meant only for Specially-abled people to be accessible to the trans community too.

On today’s date, Delhi Metro has 347 separate toilets designated for the trans community across its stations, as reported by a senior official in the organisation.

To help guide trans people to these toilets, bilingual signages in English and Hindi, along with both categories are symbolized – ‘Persons with Disability and ‘Transgenders’ – have been installed outside these toilets.

NMDC vice president said, that at last the decision to build more such complexes after assessing their feasibility were taken to ensure the transgender community wouldn’t face disparity.

Moreover, the touchscreen feedback interfaces installed in the toilets for the people to deliver feedback directly to NMDC will also hopefully have a significant impact on the effectiveness of this initiative and ensure continued and efficient improvement mechanisms.

We truly hope that this initiative by NMDC will perform well and leave a favorable impact on the lives of the Transgender community.

Read More: “I don’t view myself as a woman” says Konkana Sen Sharma, one of India’s prominent actors.